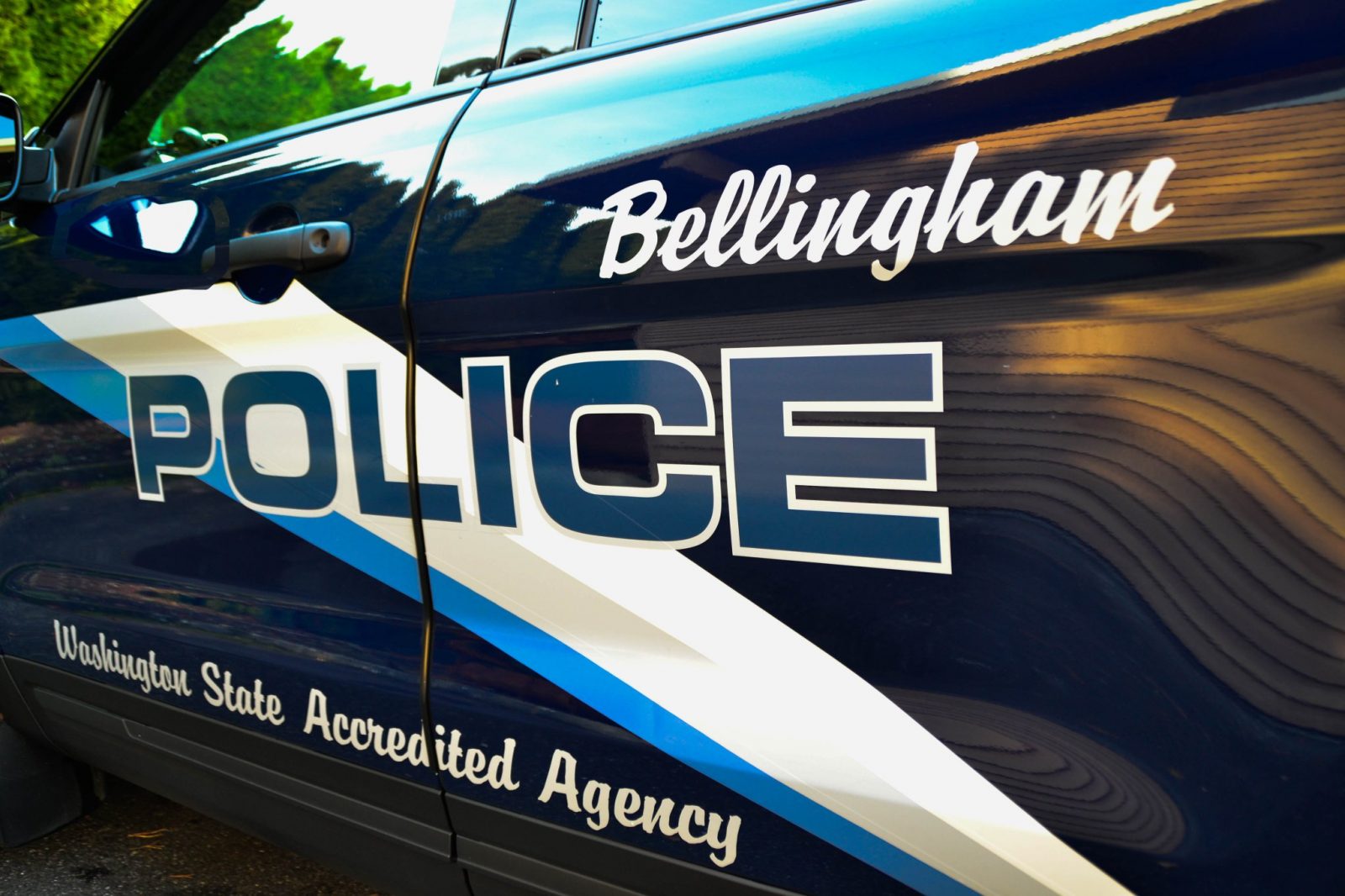 BELLINGHAM, Washington – A fingerprint led police to arrest a person suspected of robbing a downtown grocery retailer in early September.

The suspect requested about cigarettes after which handed the vendor a slip demanding all the retailer’s cash.

The clerk handed over money because the suspect claimed to have a gun.

Officers had been unable to determine the suspect from the surveillance video, however a fingerprint on the slip led investigators to Gargis and arrested him final Thursday, October seventh.