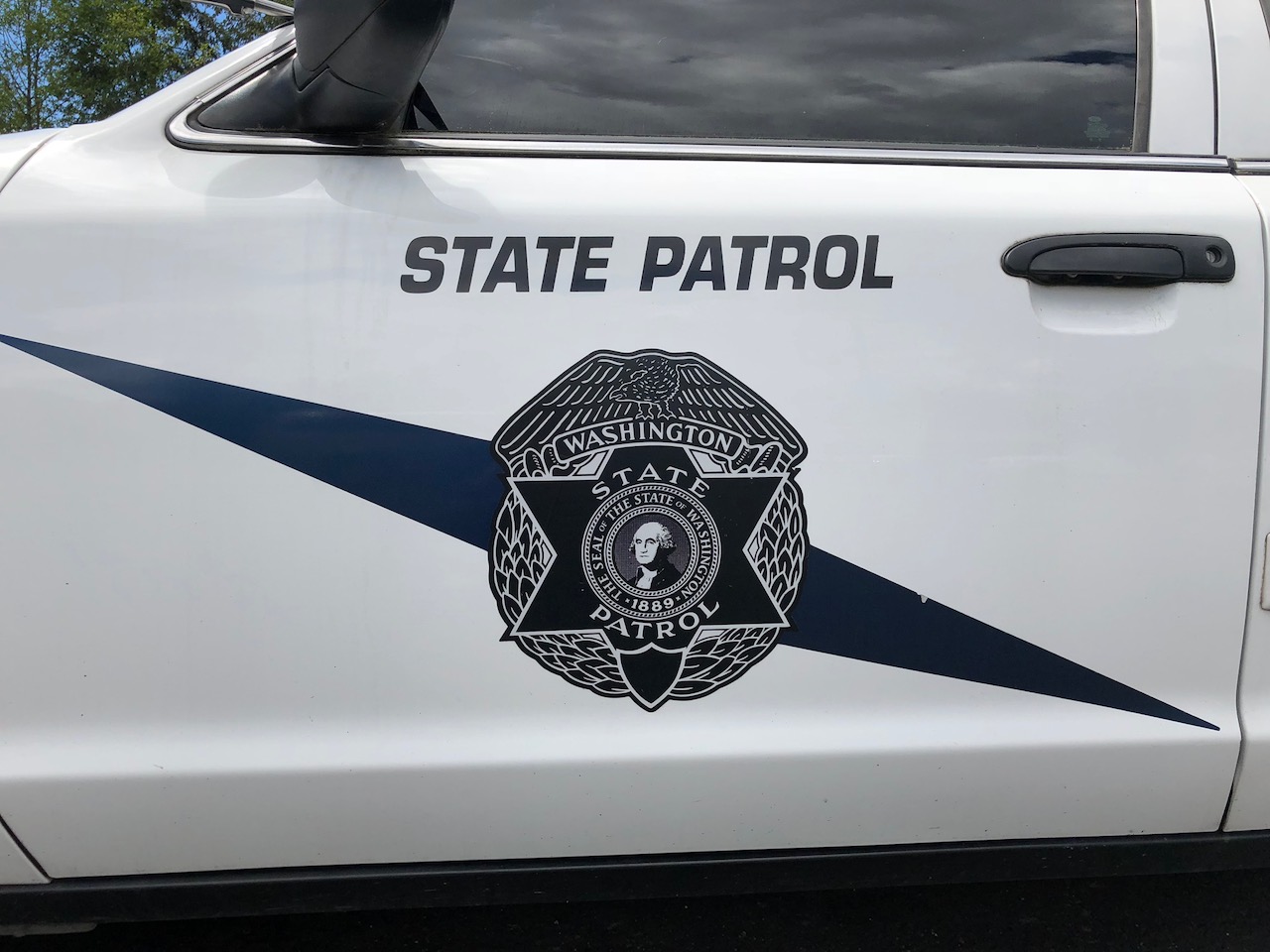 SKAGIT COUNTY, Washington – The State Patrol has recognized the 92-year-old Bellingham driver who was killed in a visitors accident in Skagit County on Saturday afternoon.

Troopers say Walter Bruce Riddle was driving on Josh Wilson Street northwest of Skagit County Airport when he ran over a cease signal on Farm to Market Street.

His automotive was hit by a southbound SUV pushed by a 71-year-old man from Deming after which hit once more by one other automotive heading north.

The Deming driver and his 76-year-old passenger had been injured and brought to Skagit Valley Hospital.

The third driver was not injured.